Shouts of “hallelujah” and applause filled the first floor of Merit Health Natchez hospital on Friday.

A former COVID-19 patient, George Davis Collins, was discharged Friday after a lengthy stay at the hospital.

Collins, 81, had one of the longest battles against the disease the hospital had seen yet, said Stephanie Rehms, rehabilitation director at Merit Health. Collins was hospitalized for a total of 111 days, she said.

“He never gave up,” Rehms said of Collins. “It’s a good day when you can discharge one patient, much less two of them.”

Collins is better known as “Peter Rabbit” by friends and customers at Davis Produce — a business he has operated for 25 years up until he became ill in May, said his daughter, Deautral Davis.

George Davis Collins, 81, better known as “Peter Rabbit” and the long-time owner of Davis Produce in Natchez, was discharged from Merit Health Natchez Friday afternoon after being hospitalized for a total of 111 days due to complications with COVID-19.

Collins was admitted to the hospital with severe dehydration on May 4, she said.

“When we brought him in, he didn’t have any signs of COVID-19 and the next day he started running fever. Then they tested him for COVID. In the next couple of days, it came back positive and he’s been hospitalized ever since,” Davis said.

Davis said her father had several close calls with the disease.

“After he was put on the ventilator … they had to resuscitate him several times. It was really close. They actually called me to his bedside a couple of times because they didn’t think he was going to make it,” she said. “They asked me if I wanted them to resuscitate him again and I told them yes because I felt that he was continuing to fight to live.”

After 52-days at Merit, Collins was sent to a long-term acute care facility and later returned to Merit’s rehabilitation unit. He was on a ventilator for 35 days, said Kay Ketchings, director of marketing at Merit Health.

“It was rough,” Collins said of his illness. “(Going home) feels real good.”

For each patient who recovers from COVID-19, Merit Health sends them off with a “Code Hallelujah,” — a celebration in which hospital staff line up in the halls to congratulate the patients for their recovery as they make a red carpet exit, Ketchings said.

“It’s by the grace of God that my father is alive,” Davis said. “My family all prayed. We never stopped praying. We never gave up. We went to his bedside and told him not to stop praying and to never give up and he didn’t. He was a fighter.” 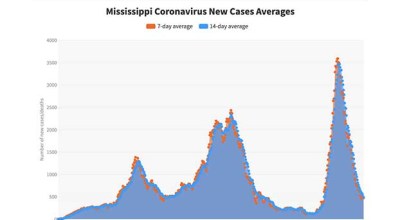 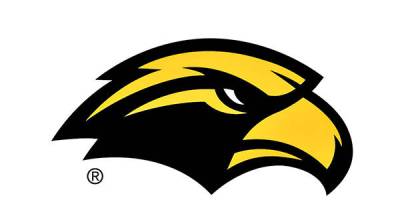 Georgia trucker says he and other drivers attacked with… 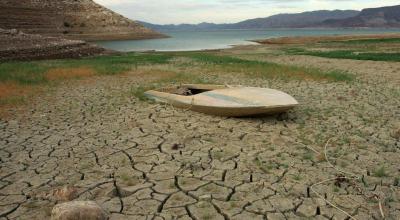 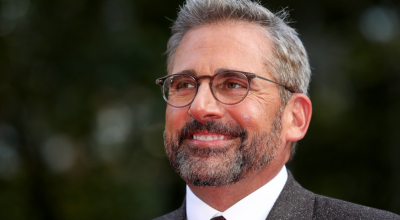 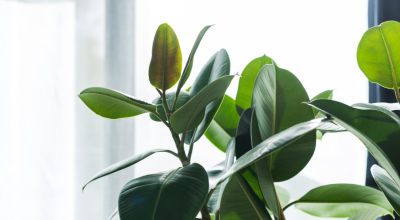 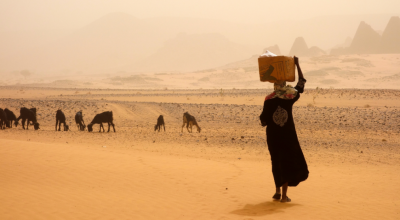 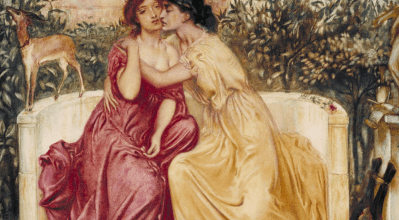 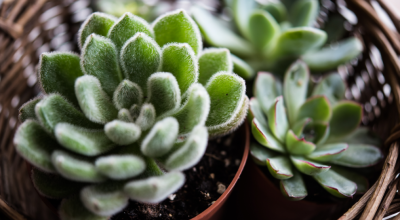 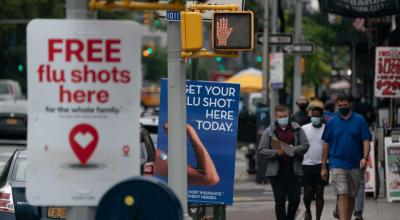