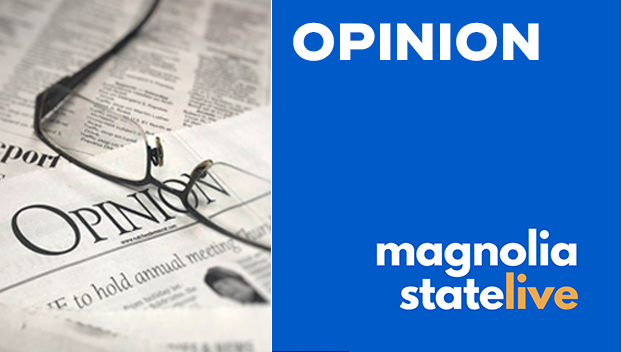 Commissioners working on a new Mississippi flag said they don’t want a big single star on the banner. That image is already taken by Texas.

One also said he doesn’t want a design that depicts one of Mississippi’s next-door neighbors. A flag chosen as a finalist features the western border of Mississippi in white. It has red on the pole side of the flag, where Louisiana and Arkansas sit on a map, and blue on the other side, where Mississippi is situated.

“I’ve heard a lot of comment about, ‘I don’t want to see Louisiana on our flag,” said J. Mack Varner, a Vicksburg attorney who serves on the flag commission.

His comment brought chuckles from some at a meeting Friday.

In late June, amid the backdrop of widespread protests against racial injustice, the Mississippi Legislature voted to retire a 126-year-old flag that was the last state banner in the U.S. with the Confederate battle emblem that is widely condemned as racist. They faced pressure from educators, business leaders, religious groups including the influential Mississippi Baptist Convention and sports leagues including the Southeastern Conference.

The law retiring the old flag set two requirements for a new one. It cannot include the Confederate emblem. And it must have, “In God We Trust.”

The law created a nine-person commission to recommend a new flag. The group received nearly 3,000 designs from the public and has narrowed the field twice. The first cut was to about 150 designs. The second, on Friday, was to nine. On Tuesday, the group plans to narrow that to five designs.

The final five will be made into real flags. And, on Aug. 25, commissioners plan to hoist those outside the Old Capitol in downtown Jackson so people can see how the flags look flapping in the breeze — or, dangling flat without the wind.

By early September, the commission will choose one design to put on the November statewide ballot. If voters accept the lone proposal, it will become the new flag. If they reject it, the commission will restart the design process, with the goal of finding a flag that voters will like.

One of the commissioners, Sherri Carr Bevis, works for a hospital system on the Gulf Coast. She said she looked at flags from all 50 states and found few she liked. She said the South Carolina flag, with a crescent moon and a palmetto tree, is a favorite because it reminds her of that state’s beauty. She urged fellow commissioners to choose a design that does not need a detailed explanation.

“Nobody reads the stories except us and the people that study it,” Bevis said. “They need to look at it and they need to think, ‘Mississippi.’”

Commissioner TJ Taylor of Madison, an attorney who works for House Speaker Philip Gunn, attended Friday’s meeting remotely because he was home with a new baby son. Taylor spoke in favor of designs with a stylized magnolia tree.

Cyrus Ben, chief of the Mississippi Band of Choctaw Indians, persuaded fellow commissioners to add a diamond shape to each of the final designs, because that’s an important motif in Choctaw art.

Betsey Hamilton of New Albany, who serves on the Union County Heritage Museum board, urged her colleagues on the commission to consider green as a main color.

She also urged support for the magnolia.

“We’ve had it everywhere except on our flag,” Hamilton said. “I’m hearing from others: Let’s complete this brand and put it on our flag and hoist it high.”

Most state flags prominently feature red, white or blue. New Mexico has the only predominantly yellow flag. Washington has the only state flag with green as the main color. Hamilton said green represents warmth, nature, peace, renewal and growth — and she considers those appropriate for Mississippi.

“Driving down from the north, I look at our fields and our pastures and all of the green around us,” Hamilton said. “We are a green state.”

Emily Wagster Pettus has covered Mississippi government and politics since 1994. 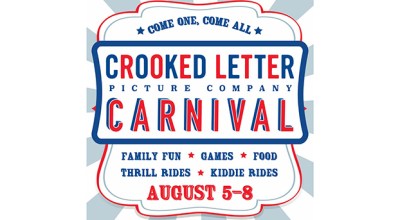 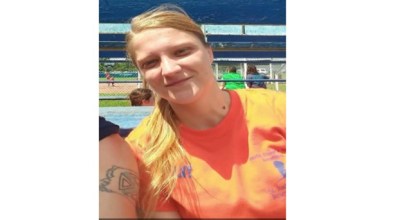 Mississippi budget disputes go to just one judge to…