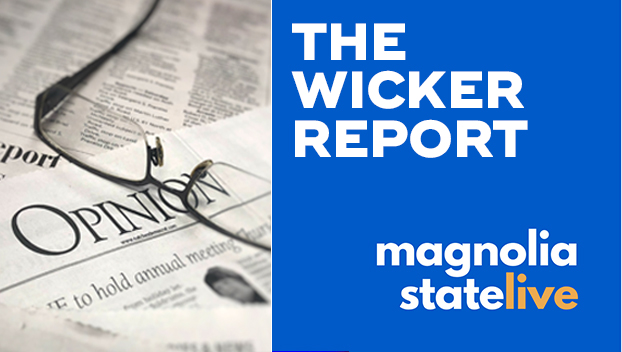 Our nation has always defended free speech and the right to express different viewpoints. Until recently, it was fair to assume U.S. internet companies were committed to those same rights. But in the last few years, reports have uncovered a disturbing trend of online platforms censoring conservative speech.

In 2018, for example, Twitter was exposed for “shadow banning” prominent conservatives on the platform, meaning their profiles were made difficult for users to find. Some of the more well-known figures who were shadow-banned include Republican Party Chairwoman Ronna McDaniel, former Congressman and current White House Chief of Staff Mark Meadows, and Donald Trump Jr. And just days ago, Facebook and Twitter removed posts from President Trump’s accounts, while incendiary statements from Russian President Vladimir Putin and Iran’s Ayatollah remain.

Google has also done its share to frustrate conservatives. Recently, Google threatened to block the conservative news site The Federalist from receiving ad revenue because they had not removed certain offensive content in their comment section. The comments may indeed have been derogatory and unacceptable, but it is telling that Google singled out a conservative website for special scrutiny. Google has not applied that same standard to other platforms with comment sections – including YouTube, which Google happens to own.

Google’s selective hostility toward The Federalist revealed what most Americans already believe: that tech companies are politically biased. According to a 2018 Pew study, seven out of 10 Americans believe social media platforms censor political viewpoints that they find objectionable. These concerns are all the more weighty given the immense power that these corporations wield in our society. More and more of our daily business is taking place online, and our dependence upon internet firms is only accelerating with the pandemic.

As we near the 2020 election, Americans have real concerns about whether online platforms will treat campaigns on both sides of the aisle fairly and equally. And these concerns are justified. Americans are right to be worried about interference by powerful tech firms that are increasingly out of touch with mainstream political views.

Reforms to Protect a Diversity of Views

Tech companies are able to censor a wide range of content thanks to provisions in the Communications Decency Act. Passed in 1996, this law protects “interactive computer services,” like Facebook, from being sued for content posted by their users. It also allows these companies to censor content they consider to be “obscene, lewd, lascivious, filthy, excessively violent, harassing, or otherwise objectionable.”

I am concerned that platforms have abused the term “otherwise objectionable” and have used it to suppress content that they simply disagree with or find distasteful. When Congress passed the law in 1996, the intent was to protect companies when they censor obscene or indecent material – not political views they do not like. If the abuses continue, this law risks negating the values at the heart of our First Amendment.

Given recent cases of censorship, Congress should revisit the Communications Decency Act and make it clear that companies cannot enjoy special immunity from lawsuits if they censor political speech. Recently the Commerce Subcommittee on Communications, Technology, Innovation, and the Internet convened a hearing to consider this issue.

As chairman of the full Commerce Committee, I intend to pursue this matter thoroughly and evaluate what changes are needed to the law. Congress needs to ensure the internet remains a free and open forum where diverse political views can be expressed. Doing so can help preserve our great tradition of free speech in the digital age.

Roger Wicker (R-Mississippi) is one of Mississippi’s two U.S. Senators.