Bouldin was reportedly visiting friends in the area.

Police responded to a call at approximately 5:40 p.m., the Virginia Department of Game and Inland Fisheries reported.

Authorities reported that Bouldin was unconscious when they arrived, but was breathing at first.

The cause of death is under investigation pending results of an autopsy, Virginia authorities said.

They identified Bouldin as a college student but did not specify which college or which town he lived in. 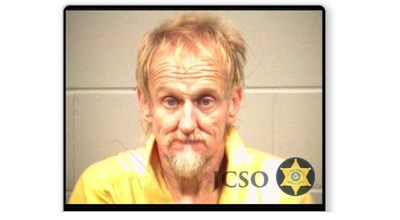 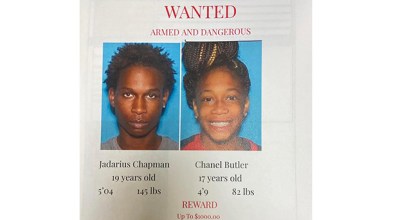