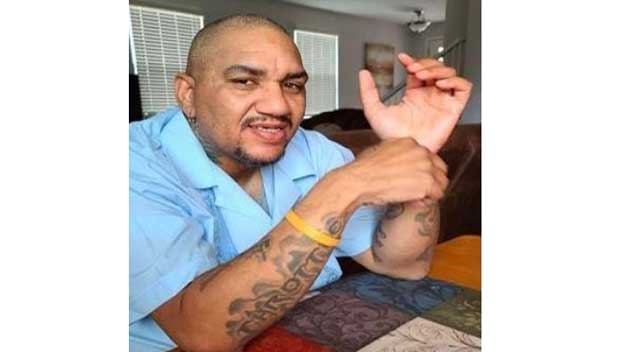 Authorities are calling the disappearance of a truck driver in Mississippi “really suspicious” after his 18-wheeler was found abandoned at a rest stop.

Williams was spotted getting out of the tractor-trailer and into the passenger side of a black SUV that had been following him, investigators said.

Williams was traveling from California to Georgia to make a delivery, and his employer said he often checked in during his routes, according to officials. The company used GPS to track the truck after he failed to make contact, authorities said.

Police recovered Williams’ cellphone, but declined to say where it was found, The Biloxi Sun Herald reported.

“It’s very unusual for him,” the newspaper quoted Selover as saying. “Nobody has heard from him. He hasn’t called his wife or anything. … It’s really suspicious.”