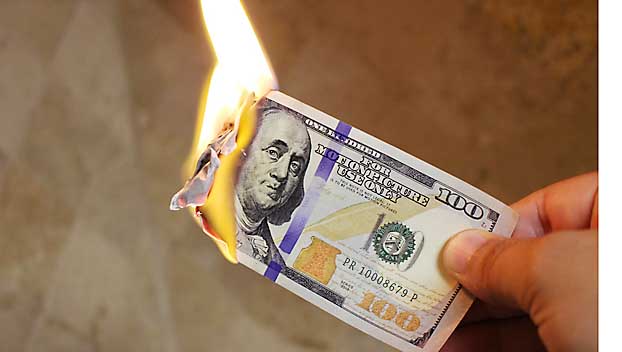 A new federal watchdog agency report released Thursday shows that $1.4 billion in coronavirus stimulus checks were mailed to more that 1 million Americans who had died.

The report, issued by the Government Accountability Office, is part of a larger review of how the U.S. government responded to the COVID-19 coronavirus pandemic.

The GAO is an independent, non-partisan agency.

In total, the government, specifically the Internal Revenue Service and the U.S. Treasury paid out $269 billion in stimulus payments to more than 160 million individuals – including the dead ones. Payments were made as part of the $2 trillion CARES Act passed by Congress to help offset the economic hardships of government-mandated shutdowns aimed to prevent the spread of the virus.

The GAO reported that in an effort to rapidly push out payments, the IRS and Treasury didn’t initially include filters to look up death records and remove them from the outgoing payments.

The IRS has publicly said that payments paid to the families of deceased people need to be returned, but the GAO report said the IRS currently does not have a plan for how to address this.