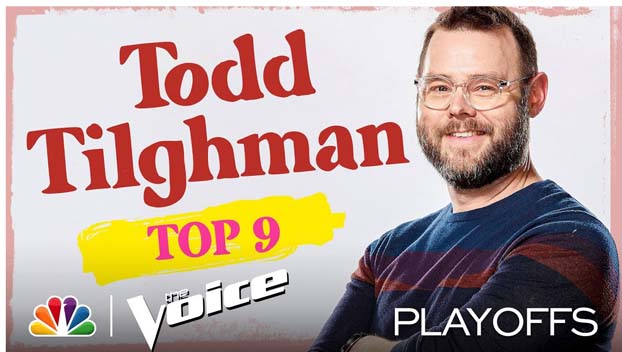 Meridian’s own Todd Tilghman wowed the judges once again as the Top 5 contestants delivered their last performances on the season finale of The Voice Monday night.

Vying for the coveted title along with Tilghman are Toneisha Harris, Micah Iverson, CammWess and Thunderstorm Artis.

The pastor took fans back to his roots singing a rendition of “I Can Only Imagine” by the Christian rock band MercyMe.

Performing inside Cornerstone church, where he pastors, Tilghman said, “The song takes me to the core of who I am… I want to take risks because I have faith.”

“I feel like I have known you my whole life,”Coach Blake Shelton told Tilghman. “Your journey is amazing – you have been a well kept secret in Meridian, Mississippi. Nobody knew this incredible superstar was lurking at a church down there.”

“You have such a bigger belief inside of you instead of just yourself,” she told Tilghman. “I would love to come to your church to hear you speak, not just sing. You are so special.”

Polls are open until 6 a.m. Tuesday morning and The Voice Season 18 winner will be revealed during the show at 7 p.m. Tuesday on NBC. 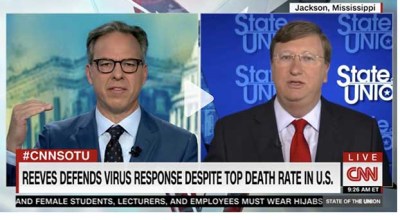