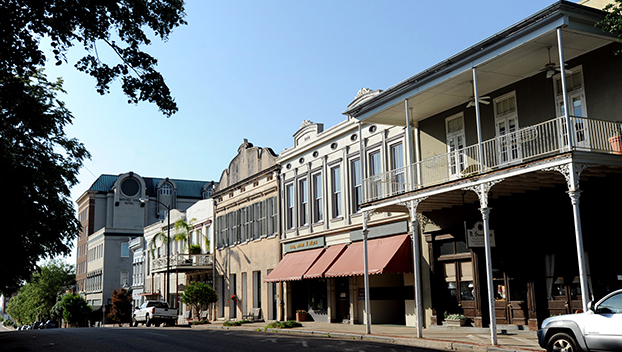 The governor’s staff was involved in negotiations that led to the bill that the Republican-controlled state House and Senate passed with broad bipartisan support late Wednesday. Reeves said his staff will review the bill, and he will sign it if all the details are as expected.

“Wall Street is going to be just fine,” Reeves said Thursday. “Main Street is where my concern is — Main Street, Mississippi.”

The aid package was crafted days after Reeves and legislative leaders set aside a feud over whether the governor or legislators have the power to spend the $1.25 billion that Mississippi is receiving from the federal government for virus relief.

“We were motivated by the needs of the people of Mississippi, and not by anything else,” Republican Lt. Gov. Delbert Hosemann said Thursday.

The price tag for the grants would be $300 million.

“We felt great urgency to get help to our small businesses,” Republican House Speaker Philip Gunn said Thursday. “I think small businesses are the backbone of the state.”

A $60 million program would provide $2,000 grants for businesses that were forced to closed by government orders, including barbershops, salons, dance studios, gyms and child care centers.

The other $240 million would be for grants ranging from $1,500 to $25,000 to cover expenses for virus response. For the first 21 days, the only applications considered would be from businesses that did not receive aid from the federal Paycheck Protection Program. And for the first 60 days, $40 million of this money would be reserved for minority-owned businesses.

The programs would be for businesses that existed before March 1 and have 50 or fewer employees. Reeves said he hopes the grant programs can be up and running soon.

The state health officer, Dr. Thomas Dobbs, appeared with the governor during a news conference Thursday. Dobbs said that Mississippi has one suspected case of pediatric multi-system inflammatory syndrome that is associated with COVID-19. He said physicians will start gathering information about other cases of the syndrome if they appear.

Dobbs also said that Mississippi will “aggressively ramp up” coronavirus testing in long-term care facilities, with a goal of testing every nursing home employee and resident in the state within two weeks.

“Ever since I’ve been at the Department of Health, we’ve recognized the real potential danger of identifying nursing homes in outbreaks,” Dobbs said. “In other states, we’ve seen adverse events where people are identified and stigmatized and even the centers were stigmatized. If a center gets stigmatized, there’s difficulty finding staff, and then there is a possibility of undermining the integrity of the care.”

Hattiesburg Publishing Inc., which owns the Pine Belt News, filed a lawsuit Tuesday against the Health Department, saying that the department had improperly denied the newspaper’s request for the name of a Forrest County nursing home where at least one case of COVID-19 had been found. The lawsuit said that the department spokeswoman did not provide a specific reason for not releasing the information, and it said that violated the state’s public records law. On Thursday, a Hinds County chancery judge set an online hearing in the lawsuit for next Wednesday.

Other news organizations have also sought the names of nursing homes where coronavirus cases have been found.

The state Health Department said Thursday that Mississippi — with a population of about 3 million — had at least 10,483 confirmed cases and 480 deaths from the coronavirus as of Wednesday evening. That was an increase of 393 cases and 15 deaths from the numbers reported a day earlier.

The number of coronavirus infections is thought to be far higher because many people have not been tested, and studies suggest people can be infected with the virus without feeling sick. For most people, the coronavirus causes mild or moderate symptoms, such as fever and cough. For others, especially older adults and people with existing health problems, it can cause severe symptoms and be fatal. 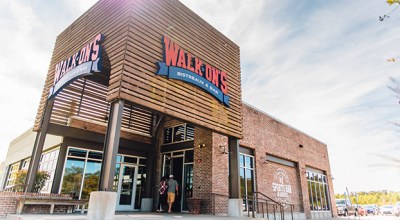