The fatal shooting of a Mississippi man led to the arrests of six people, including the mother of one of the suspects.

Trakendric Neal Young, 18, was named as a suspect and located at a motel in Tupelo.

Constance Lashaun Hamlin, 46, was charged with accessory after the fact for allegedly taking her son to Tupelo, WTVA-TV reported.

Young and four other teens were charged with capital murder and booked into jail without bond.

It’s unclear whether any of the individuals charged had an attorney who could comment on their behalf.

A gun was recovered from the side of a county road during the investigation, Tolar said.

The sheriff said one of the suspects tossed the firearm after it was used in the shooting, news outlets reported.

The case will be presented to a Prentiss County grand jury. 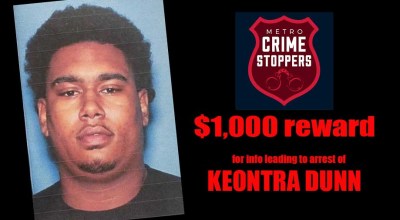