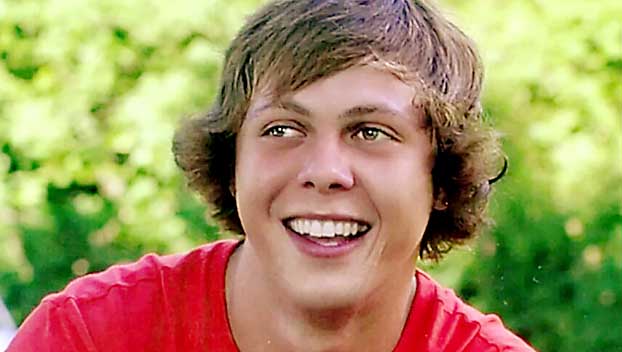 The parents of a late 21-year-old Mississippi man say a city official publicly shared photos of their son’s autopsy and invited the public to discuss the case. The couple has filed a lawsuit over the matter.

The lawsuit by Todd and Rae Andreacchio filed Tuesday accuses the chief administrative officer of Meridian of invading their privacy and intentionally inflicting emotional distress, according to The Meridian Star.

Such efforts by Richie McAlister were conducted in an attempt to lead the public to conclude their son took his own life, the lawsuit states.

“For reasons unknown, he became deeply determined to convince a now skeptical public that Christian Andreacchio did, in fact, commit suicide,” the lawsuit states.

Rae Andreacchio has said the family has reasons to believe their son was killed. In 2017, a jury chose not to indict two people in the death of Andreacchio, the case at the heart of the podcast “Culpable.”

Meridian officers found Andreacchio dead in his home in February 2014 from a single gunshot wound to the head.

“After a mere 45-minute investigation, local police ruled his death a suicide, despite substantial evidence that points to Christian’s death not only being a homicide, but premeditated murder,” the podcast’s website says.

The podcast launched in June of this year and seemed to spark renewed interest. A district prosecutor announced in August that she would reopen the case if new evidence came to light.

Last month, the City Council asked the U.S. Department of Justice to investigate how the city handled the case.

The podcast’s creators also have offered a reward of up to $100,000 for new information leading to a conviction.

This isn’t the only allegation of misconduct against McAlister.

McAlister didn’t respond to the newspaper’s requests for comment.

Andreacchio’s parents are also suing a Hattiesburg man who they say uploaded the photos online and led an effort to discount the theory that their son was killed.

Frankie Wagner denied the allegations, but said he did share the photos with friends. “Anything that is obtained through a Freedom of Information Act request is public record,” he told the newspaper.