Mississippi man charged with killing man in Minnesota while 4-year-old son watched; he was out on bond in Mississippi

A man who was out on bond in Mississippi on arson charges was arrested last week in Minneapolis and charged with killing his girlfriend’s ex while his 4-year-old son watched the shooting.

Investigators say Blanton and his son were visiting his girlfriend’s apartment last Sunday. The girlfriend left and Smith who fathered a child with the girlfriend stopped by the apartment unexpectedly.

The two men apparently got into a physical altercation and Smith was shot five times, including once in the back.

Blanton was arrested in 2016 and charged with shooting into an occupied residence in Natchez, Mississippi, and arson after he attempted to burn the house down. The crime occurred in 2011, but Blanton had fled to Minneapolis. He was out on bond on those charges. 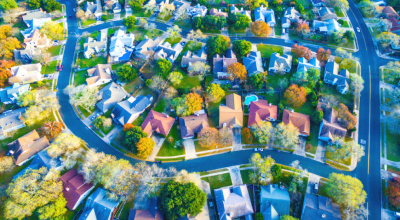 5 metros with the biggest ROI for house-flippers 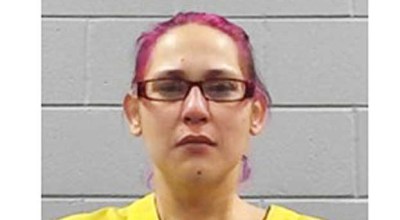