Beer industry study claims suds adds $1.2B to Mississippi economy (worth a toast if true) 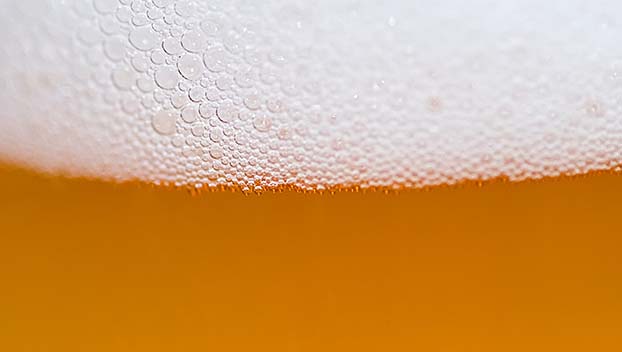 Just ahead of Memorial Day, which marks one of the top beer selling holidays of the year and the start of the summer beer selling season, a new economic impact study shows America’s beer industry contributes $1.2 billion annually to Mississippi’s economy and supports 8,527 jobs in the state.

Jointly commissioned by the National Beer Wholesalers Association (NBWA) and the Beer Institute, the study shows that the 8,527 jobs impacted by the beer industry in Mississippi account for $300 million each year in wages and benefits. The industry also generates $242 million annually in business, personal and consumption taxes.

The beer industry is made up of three distinct partners that work together to get beer to customers: brewers and importers, independent beer distributors and licensed retailers. This system has created more choice and variety in America’s beer market than ever before.

“America’s 3,000 independent beer distribution companies are proud to employ 141,600 hardworking Americans with jobs that pay a collective $9.5 billion in wages, offer solid benefits and provide the opportunity for advancement,” said NBWA President & CEO Craig Purser. “Independent beer distributors are Main Street businesses whose economic contributions are felt in every community and congressional district across the country as they work with brewers large and small to grow brands and safely deliver America’s favorite alcohol beverage to more than 640,000 licensed retailers nationwide.”

His counterpart at the Beer Institute agreed.

“Beer is more than America’s most popular alcohol beverage,” Beer Institute President & CEO Jim McGreevy said. “The beer industry is vital to the United States, generating more than 2 million jobs and contributing $328 billion to the American economy. Beer Serves America demonstrates how brewers, beer importers and beer industry suppliers are creating jobs, providing wages and benefits to working Americans and supporting the economy in every state and every congressional district.”

According to the study, the beer industry generates more than $328 billion in economic activity, produces more than $58.6 billion in tax revenue and supports more than 2 million jobs. Independent beer distributors directly employ 141,600 Americans, an increase of more than 19 percent in the last decade. Brewers and beer importers directly employ 69,928 Americans, and about 58 percent of brewing jobs are linked to large and mid-sized brewers and beer importers.

The Beer Serves America study was compiled by the independent economics firm John Dunham & Associates. It is the most comprehensive analysis of the industry available, using data collected directly from private companies, the U.S. Bureau of Labor Statistics, the Alcohol Tobacco Tax and Trade Bureau and the U.S. Bureau of Economic Analysis. 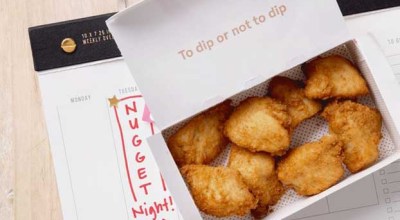 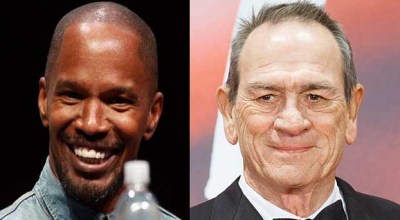