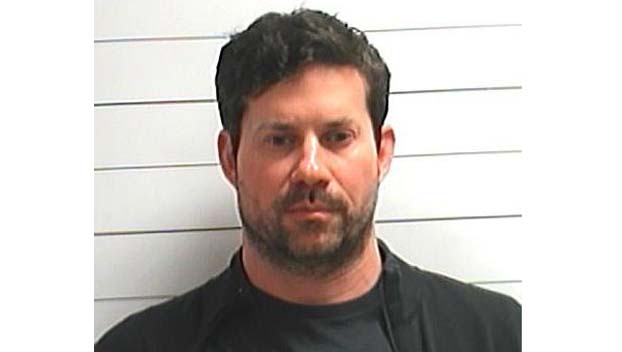 A Mississippi financial planner facing two charges of rape had his bond raised, but was released with an ankle monitor after a third accuser has come forward.

The Advocate newspaper reports that William McDonough had his bond raised from $30,000 to $100,000 after the latest allegations surfaced.

McDonough posted the bail and was released with an ankle monitor.

McDonough was first arrested and charged with rape in October 2016 after a woman he allegedly met through a dating app Tinder. The woman says he raped her in a New Orleans condo McDonough has. He lives and works from Natchez, according to his website.

He was accused in May of a second rape by a woman who said they met at a Mardi Gras parade. The alleged rape occurred in the same condo, the newspaper reported. He was released on $50,000 bail in that case.

Assistant District Attorney Jason Napoli said a third accuser has come forward, the newspaper reported. He has not been charged in that case and is innocent of all charges until proven guilty by the court system. 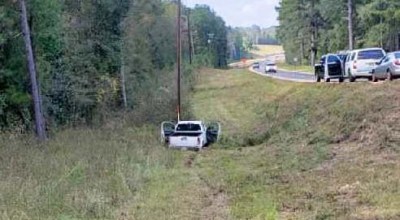 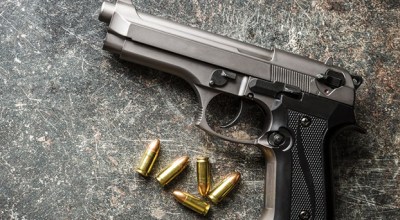 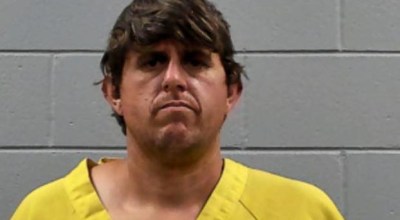