If you speak Mississippian, you may sound sexier than you think 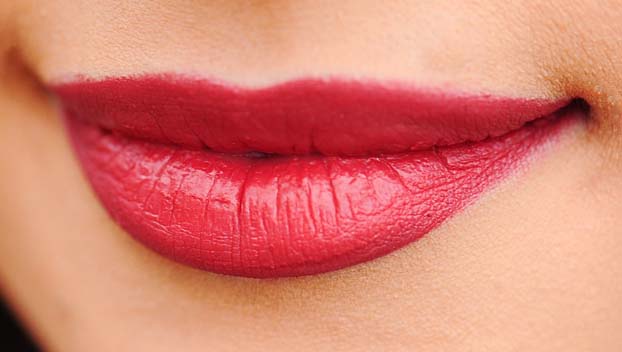 Mississippi may be near the bottom of most good lists, but a recent survey says Mississippi has one very good (and very sexy) thing going for it — its voice.

That’s right. A survey by Big Seven Travel of which accents were the sexiest ranks Mississippi’s flavor of Southern drawl at a very enviable No. 6 out of the top 50 U.S. accents surveyed.

“America is uniquely diverse when it comes to dialects, with the country’s vast history of immigrants influencing how people talk from coast to coast. Following on from sample survey results of our 1.5 million social audience, we have the official ranking of the sexiest – and least sexy – accents in the USA,” Big Seven Travel writes.

No. 1 on the list was the Texan accent. We can’t blame them. Texas people are just cool. It must be the hats and boots.

Coming in second place was Bostonians with their unmistakable sound. New York, Maine and Chicago accents ranked No. 3, 4 and 5, respectively.