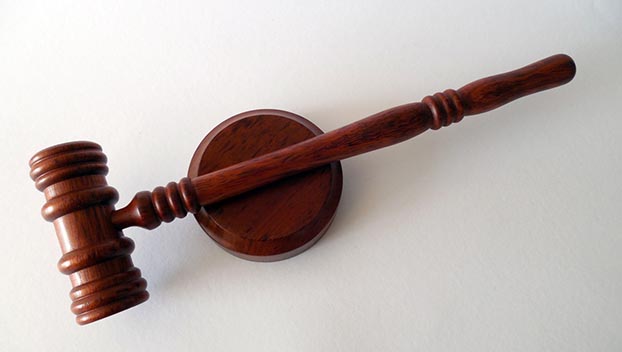 The Mississippi Supreme Court says a local judge will be publicly reprimanded for failing to handle cases in a timely manner and for issuing a judgment in a civil case without holding a hearing.

The high court says Alcorn County Justice Court Judge Jimmy McGee must appear in circuit court for the reprimand during the next circuit court term, which begins July 15. McGee is also being fined $1,683. He has been a justice court judge 18 years.

The Supreme Court says McGee “engaged in a pattern of delay” in issuing decisions in 28 civil cases. The court wrote that “citizens of Alcorn County deserve prompt decisions, which they did not receive.”

The high court ordered the reprimand and the fine upon recommendation of the Mississippi Commission on Judicial Performance.