Two top candidates for Mississippi governor say they have never worn blackface or costumes such as Ku Klux Klan uniforms.

Republican Lt. Gov. Tate Reeves responded to reporters’ questions Tuesday, a day after Democratic Attorney General Jim Hood did so. Both are white, and they are running in a state with a 38 percent black population. They have raised more money than other candidates this year in the open race for governor.

Critics have called on Virginia’s Democratic governor, Ralph Northam, to resign since he recently said he darkened his face in 1984 to portray Michael Jackson in a dance contest.

Hood criticized Reeves for speaking at a 2013 Sons of Confederate Veterans convention in Vicksburg, where pictures showed many Confederate flags.

Hood said he has never spoken to the group.

Hood, 56, was asked at a public policy forum Monday if he has ever worn blackface. He responded: “No. I can tell you that for sure. It would smother me to death. When I go hunting, I don’t even like to wear a mask.”
As to whether he had ever worn a Klan hood or robe, Hood said: “I don’t remember going to anything where I dressed as anything like that.” In a separate interview after the forum ended, Hood answered more succinctly: “I’ve never dressed up in any of that type garb.”

Reeves was asked Tuesday whether he has ever worn blackface or Klan costumes. He said to each question: “I have not.”

Reeves, 44, did not answer a question Tuesday about whether he dressed up in a Confederate outfit as part of Old South parties hosted by his fraternity, Kappa Alpha Order, when he was a student at Millsaps College.

Such costumes were commonly worn at KA Old South parties in Mississippi and other parts of the South for many years, and a photo from the 1995 Millsaps yearbook shows KA members in Confederate outfits. Reeves was in the fraternity at the time, but it is not clear if he is in that photo.

“The reason we’re here today is because a liberal Democrat outfit from Washington, D.C., that does opposition research did opposition research on me,” Reeves said Tuesday. “Now, I think when they did that, it’s highly unlikely that they thought the most likely Democrat nominee for governor was going to get caught up in the controversy, as well. But, that is what happened.”

Hood joined Pi Kappa Alpha fraternity at the University of Mississippi student in 1980. A photo on one of the fraternity’s pages in the 1983 Ole Miss yearbook showed young white men with their bodies painted dark and their faces painted in different white and dark patterns. Hood said Tuesday that he was not in the photo and he doesn’t know what was happening in it.

“It was inappropriate,” Hood said. “I don’t know if I was still in the fraternity when that was done or not. I know it wasn’t me.”
Both Reeves and Hood said public officials should be judged on their records.

“I condemn racism, because that’s the way I was raised,” Reeves said. “And, I will tell you that that is the way I have governed as lieutenant governor.”

Hood said as a district attorney in north Mississippi and as attorney general, he hired staff so each office would “look like Mississippi.”

“My parents’ upbringing was to treat others like I’d want to be treated, no matter their race or creed or religion,” Hood said. 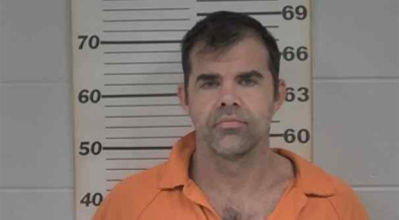 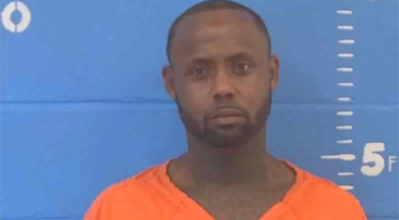 Man accused of shooting ex-girlfriend, killing her friend in Texas taken into custody after high-speed chase in Mississippi 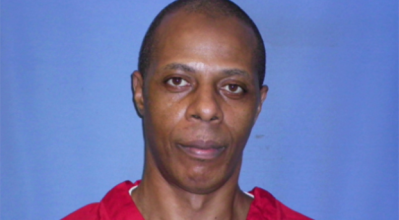