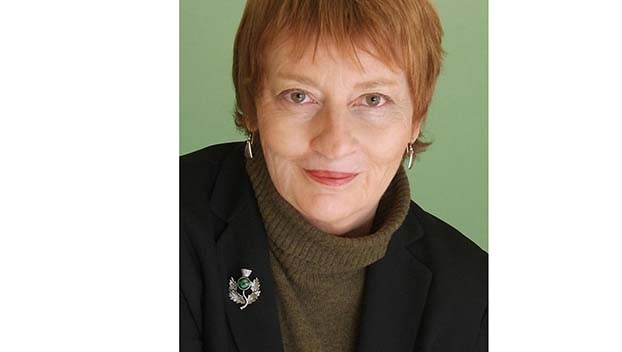 Right before Christmas a U.S. District Court Judge in Texas ruled the Affordable Care Act, also called Obamacare, was unconstitutional. What’s more the judge didn’t just throw out the controversial provision that nearly every American is required to carry health insurance, he tossed out the entire law with its myriad provisions.

“Nearly everyone would be affected in some way if the Texas judge’s ruling that the entire ACA is unconstitutional is upheld,” says Larry Levitt, senior vice president of the Kaiser Family Foundation. “It would also be a big deal if only the ACA’s preexisting conditions were thrown out as the Trump administration has argued.”

Indeed, it would. Although I’ve argued there are many flaws in the Affordable Care Act, its greatest contribution may be that it opened the door for sick people to get insurance. Until the ACA came along, anyone who needed to buy coverage in the individual insurance market had to pass tough medical scrutiny by insurers. Even a seemingly minor condition like ear infections could disqualify someone from getting a policy.

There’s no going back to the past on this one. The principle that everyone needs health insurance, whether sick or well, and has a right to get it is now becoming more firmly planted in American health insurance. As proof, we have to look no further than the public outcry that surfaced when Congress tried to repeal the law in 2017 and the importance it took on all over the country in the November midterm elections when candidates who were on record as opposing the ACA tried to convince voters they really were for letting sick people buy health insurance after all.

The law also established that people with lower incomes needed subsidies to help buy health insurance. Families and individuals with incomes below 400 percent of the federal poverty level get help that would disappear should the ACA be struck down.

Perhaps its most far-reaching and arguably most humane benefit was to expand Medicaid benefits to nearly 13 million Americans with very low incomes. The 2012 Supreme Court decision that allowed the ACA to take effect gave states the option of expanding Medicaid to cover exactly those people. Many did not, and that battle is still being fought in many states.

A lot of other provisions would go away, too. There are no lifetime limits on coverage meaning that a family with a catastrophic illness won’t have to worry about their insurance disappearing if their spending exceeds a certain threshold as was the case in the bad old days. And it allowed young adults up to age 26 to stay on their parents’ insurance. That has helped a lot of young people starting their careers.

The ACA also established required minimum benefits that included coverage for mental health, prescription drugs, and maternity care that were often missing from individual market policies before the ACA was passed. While some of those coverages were controversial because they added to the cost of a policy, they’ve provided needed help to many families.

Medicare beneficiaries, too, have benefited in ways that might not be obvious. The financing deal that the Obama administration made with the country’s hospitals also has helped shore up the Medicare Part A trust fund, which pays for hospital charges, and prolong its solvency for more years. That arrangement could unravel if the law ultimately is struck down.

And, as part of the final deal, pharmaceutical companies agreed to pay part of the cost of brand name prescription drugs for seniors with high drug expenses when they reached the so-called donut hole of Medicare’s drug benefit. Once they reach the donut hole amount, seniors must pay for their drugs until they reach the catastrophic limit of coverage. Provisions of the ACA allow them to pay a lower percentage of their drug expenses while in the donut hole.

We don’t know how the courts will rule when the Texas judge’s decision is appealed, although liberal and conservative legal experts predicted the decision will be overturned and law will ultimately be upheld. One thing is for sure. The Affordable Care Act has had nine lives. It’s possible it will have a tenth. The law has proven to be more durable than many predicted. That speaks to the great need that the law, even with its many imperfections, has addressed.

Has the ACA helped you? 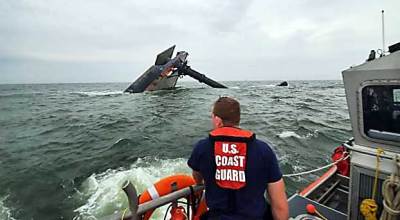 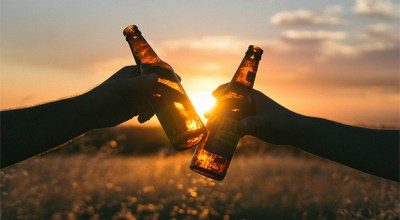 Opinion: State correction agency wise to back off inmate…