By The Oxford Eagle

School district leaders approved last week a first draft of a proposed policy change which would push back the starting time for schools in the district.

The revised policy, which will be revisited in January, will push starting times in the OSD back only 10 minutes – from 8:20 to 8:30 – in order to benefit both bus drivers and secondary students.

This delayed starting time will apply to Oxford Middle School, Oxford High School and to the Oxford Learning Center. All elementary school start times will remain the same.

According to Assistant Super Intendant Bradley Roberson, the change will only impact high schools, which will dismiss at 3:50 instead of 3:45.

“The research says secondary students shouldn’t start before 8:30 to begin with,” Roberson said. “It’s just something we need to do.”

Roberson pointed out it will also take stress off bus drivers, saying more time would allow bus drivers more time to complete their routes, as the district is already short on bus drivers.

Roberson said pushing back the time would make sure students would be able to get in on time and eat breakfast.

“We just believe this is not only in line with best practices,” Roberson said, “But also a cost efficient way to do it.” 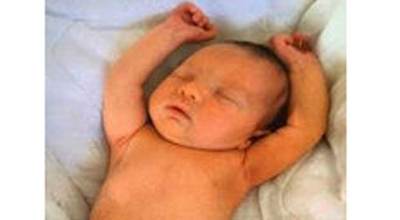 This Mississippi community was named one of the 10…