Weeks after the Starkville Board of Aldermen denied a local LGBT organization’s request to hold a Pride Parade, the topic is back up for discussion.

Alderman Sandra Sistrunk told the Columbus Dispatch she placed the item on the meeting agenda in light of the federal lawsuit filed against the city regarding the decision, as well as the financial strain it could place on the city.

“Clearly, I think that each of us ought to have the opportunity to reconsider a vote, and take it out of whatever context it was in before and look at what we know now,” she told The Dispatch. “It’s moving toward an injunction. Legal fees are accruing. The people I’ve talked to who are attorneys tell me that we really are not likely to prevail.”

The legal fees in question are unlikely to be covered by city insurance, according to Starkville Mayor Lynn Spurill, which means taxpayers would have to foot the bill.

City officials denied Starkville Pride’s parade request by a 4-3 vote. Those who voted against it haven’t given a reason for doing so with the exception of Alderman Ben Carver, who told The Dispatch he’s following the wishes of the “overwhelming majority” of his constituents.

Starkville Pride filed a federal lawsuit shortly after the denial, which claims the board is in violation of the organization’s constitutional rights, specifically those granted by the First and Fourteenth Amendments, without a valid reason.

“I think it’s an important constitutional question,” Spurill told The Dispatch. “… I would like to see them reconsider based strictly on government issues and the government’s role.”

The lawsuit has drawn national attention and was recently featured on HBO’s VICE News Tonight. 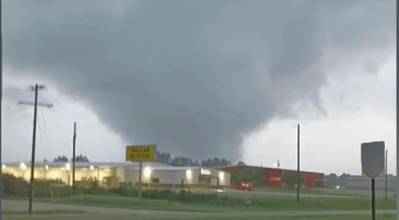 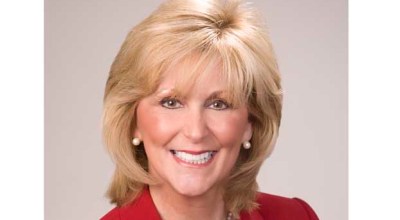 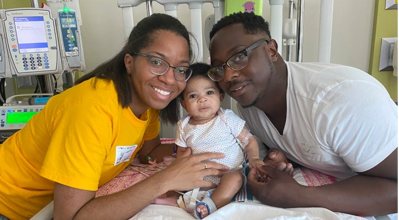 A bill intended to strengthen Mississippi dogfighting laws might…