Poaching season has begun in Oxford, and Michigan coach Jim Harbaugh apparently isn’t wasting any time.
With the NCAA on Friday delivering another year of a postseason ban in Ole Miss football’s infractions case that will allow rising seniors to transfer and be immediately eligible at another school, those players are free to contact other schools and vice-versa. Harbaugh was apparently in Oxford on Tuesday to check out some of the Rebels’ talent with photos of Harbaugh at a local restaurant and a private plane at the University-Oxford Airport making the rounds on social media.

This should make the Internet fun for a minute pic.twitter.com/YmCdTMnQm5

Well… if y'all want to meet Jim Harbaugh, he's at IHOP in Oxford rn

Of course, it’s not just the upcoming seniors that Harbaugh may be interested in. Sophomore quarterback Shea Patterson has been granted permission to explore a transfer with reports swirling that Patterson is expected to visit Michigan this weekend, creating speculation as to exactly which players Harbaugh is in town recruiting. 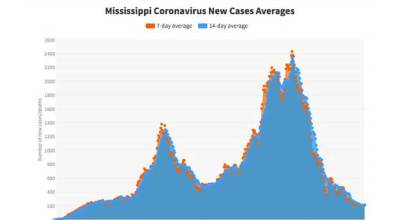 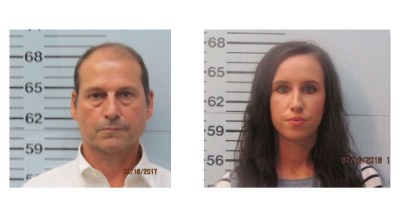 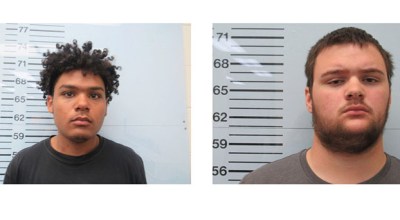