Vice News looks into the segregation of Mississippi schools

Vice News and HBO recently traveled to Clarksdale to take a closer look into the segregation of Mississippi schools.
The video follows a student at Heidelberg elementary, in which it states that just 5% of the students in are proficient in math and only 14% of kids in the district are proficient in reading. Heidelberg is in an F-Graded school district and is a majority black school.
All of the 18 other F-Graded school districts in the state are at least 80% black, meanwhile 13 of the 14 A-Graded schools are predominantly white.
The video delves into a lawsuit which alleges that because of this, Mississippi is not following a legally binding agreement from 1869 that they were required to uphold in order to rejoin the Union. According to the agreement, Mississippi must provide a “uniform system of free public schools,” to all students.

The lawsuit, which can be found on their website, was filed by the Southern Poverty Law Center on the behalf of four African-American mothers.

“Mississippi is failing its most vulnerable children – those living in the shadow of a Jim Crow system that deliberately undermined education rights in the name of white supremacy,” said Will Bardwell, senior staff attorney in the SPLC’s Jackson office. “The state’s education system is shamefully inequitable and anything but uniform.”

Governor Phil Bryant responded to the lawsuit in a statement to NBC News.

“This is merely another attempt by the Southern Poverty Law Center to fundraise on the backs of Mississippi taxpayers. While the SPLC clings to its misguided and cynical views, we will continue to shape Mississippi’s system of public education into the best and most innovative in America,”

Mississippi is consistently ranked among the very worst in education in the United States. The past two years, Mississippi has only topped Nevada on Education Week’s Quality Counts report, and was ranked dead last in 2015. Mississippi has not fully funded their education plan in almost two decades.
Mississippi had a school desegregation case resolved just this year, as the US District Court for the Northern District of Mississippi accepted a settlement from the Cleveland School District to consolidate it’s two high schools and middle schools into one school as a desegregation action. 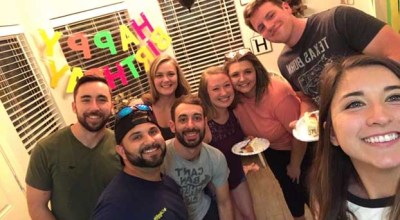 Think you won’t catch coronavirus? So did this Texas family. Eighteen got it, 3 hospitalized. 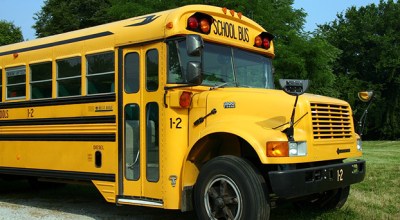 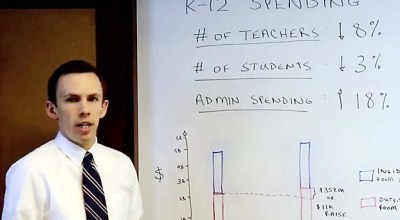 Auditor: Why does spending on administration, non-class work go up while enrollment drops?