10 of the dumbest things Ed Orgeron did at Ole Miss 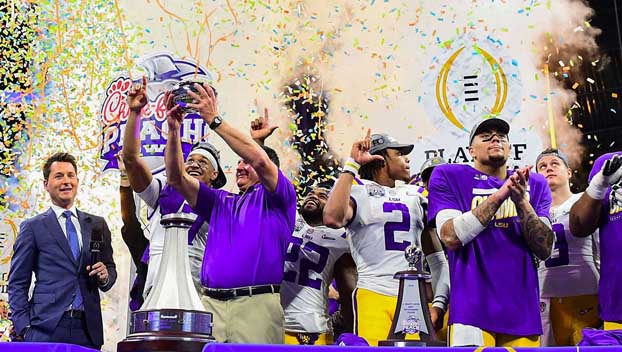 LSU isn’t as bad as we thought this season. The Tigers have now beaten Florida on the road and Auburn the past two games.

Yes, it was just three weeks ago the Tigers lost to Troy—at home—and new head coach Ed Orgeron’s job was in jeopardy.

Ole Miss fans were laughing among themselves at that moment, wondering why LSU thought Orgeron was a good hire in the first place. Coach O’s time as head coach of the Rebels is a well-documented disaster, the kind of embarrassing tenure that both universities and coaches like to forget.

Coach O had only gotten the job at Ole Miss as an after-thought—a panic-moment response by athletic director Pete Boone. The Rebels and Boone initially wanted a big name like Dennis Erickson. But he said no, and Boone went after a mid-tier assistant from USC, the team playing for the National Championship that year.

The man known as ‘BeBe’ had a lot of immaturity and very little leadership, even though he could recruit a little bit. The Rebels were 10 wins, 25 losses during his tenure and just 3 wins, 31 losses in the SEC.

Not to mention that he was a frequent source of embarrassment.

But LSU didn’t seem to mind such history. They were in search of a higher-profile hire last year, too. When that effort fell through, LSU made a hurried hire of Orgeron.

Now the Tigers have won two games in a row and Ole Miss has momentum after its offensive beatdown of Vanderbilt, setting up a terrific matchup in Oxford this Saturday night: Orgeron vs. Ole Miss under the lights at Vaught-Hemingway.

In honor of the Tigers coach, we decided to do a run-down of the 10 dumbest things Ed Orgeron did at Ole Miss plus a couple of more thrown in for fun. If you know of some notable Coach O moments we left out (and HOO BOY, we left out a lot) add them in the comments below.

Ole Miss was leading Mississippi State 14-0 in its season finale in 2007 and facing a 4th-and-1 at midfield. Orgeron made the call to go for it. The Bulldogs stopped the Rebels, seized the momentum, scored, and won the game.

Orgeron agreed to give Bruce Feldman inside access to write the book Meat Market, an inside look at the smash-mouth world of college football recruiting. It made Orgeron like more like a Red Bull-driven recruiting maniac than a savvy head football coach in the SEC. Bad decision, even if the book was a captivating read.

Orgeron was the head coach at Ole Miss from 2005 to 2007, the height of the bubble. It makes sense that Orgeron drove a Hummer, the vehicle that symbolized excess and signaled to all that a great fall was coming. This video is still popular on YouTube for a reason.

During his first meeting with the Ole Miss football team in 2005 Orgeron ripped off his shirt and challenged Rebel players to a wrestling match.

Orgeron was hooked on Red Bull energy drinks at Ole Miss, known for slugging them one after another while behaving erratically. Not a lot has changed.

Orgeron would march through the hallways of the Ole Miss football offices at 7 a.m. banging loudly on a bass drum strapped to his chest, rattling assistant coaches in their own offices trying to work.

Orgeron required everyone at a Rebel football practice, including assistant coaches and trainers, to dive on a fumbled ball. “One pile ended with a dislocated shoulder for an assistant coach.”

When Ole Miss played Wake Forest in 2006 the game was stopped for a lightning delay. Orgeron put the Rebels through a full-contact scrimmage, exhausting the team. When the game resume Wake Forest ran the ball 53 of 58 plays and beat the worn-out Rebels 27-3.

There are plenty of other notable Coach O moments, including a few bar fights before he got to Ole Miss. In 1984, for instance, Orgeron, was arrested on a battery charge resulting from a bar fight in Natchitoches.

In 1991 “a Dade County (Florida) woman was granted a restraining order against Orgeron after accusing him of repeated violence.”

In 1992, Orgeron was “arrested in Baton Rouge and charged with battery, failure to leave the premises and misrepresentation during booking. According to news accounts from the time, a “drunk Orgeron head-butted the manager of a bar” after being asked to leave.

For the record, Orgeron says he quit drinking alcohol in 1996.

At Ole Miss, it was all about the Red Bull. 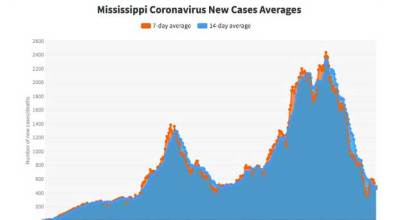 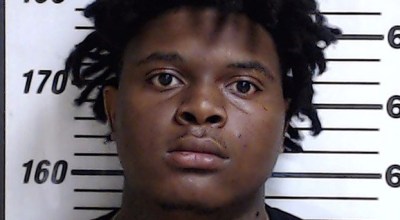 Here’s what Dan Mullen had to say after Mississippi…